Given this table and told to pick a shot from A (fairly standard spirits), a shot from B (flavoured/novelty/grimace-forming), a mixer & a garnish in order to Mix Your Own Pan-Galactic Gargle Blaster – this is a selection of what was drunk. (There were others, but by then we were too alight to write them down…)

I recall having one later on that made me shudder to my core – needed a top up of Red Bull to make it palatable. Generally though, there were some great new drinks created! 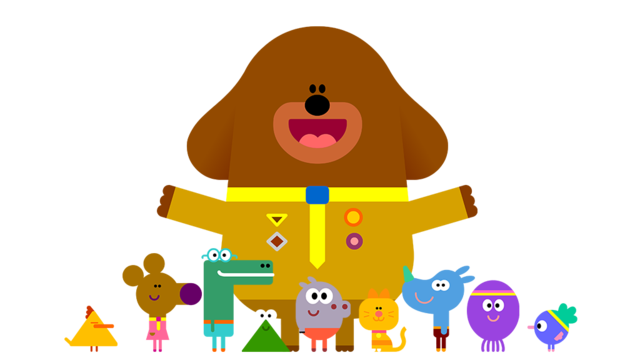 Hey Duggee, as featured on CBeebies, is a thing of wonder. The Rain Dance Badge is a particular favourite is this household. Here’s Duggee’s Rain Dance Song as an MP3 for you to enjoy again and again.

All together now…
“Moonpig Dot Com!”
Who can resist the charms of the moonpig advert?
Hmmm…

There is one around these parts who can’t help but dance to the moonpig.com advert jingle.

It is therefore in his honour that I present the moonpig mp3, taken directly from the moonpig.com advert theme tune.

Spider Pig is one of the funniest bits of the Simpsons Movie, and the makers know it. The song Homer sings appears in various forms throughout the film. Here’s Homer Simpson singing Spider Pig as a downloadable MP3!